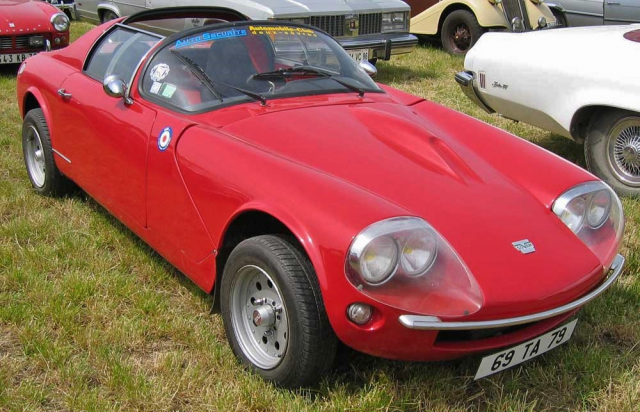 The 20th edition of the Spa Six Hours weekend was like every year before, a most impressive event with more than 600 cars and more than 1000 drivers. Within the circles of the classic racing scene this event is highly praised and it has become a fixed date in many racers agendas. It’s a rare opportunity for the owners of pre-1965 GT and Touring cars to run their cars over a longer distance and into the night. Not only the cars are forced to their limits but also the drivers ! 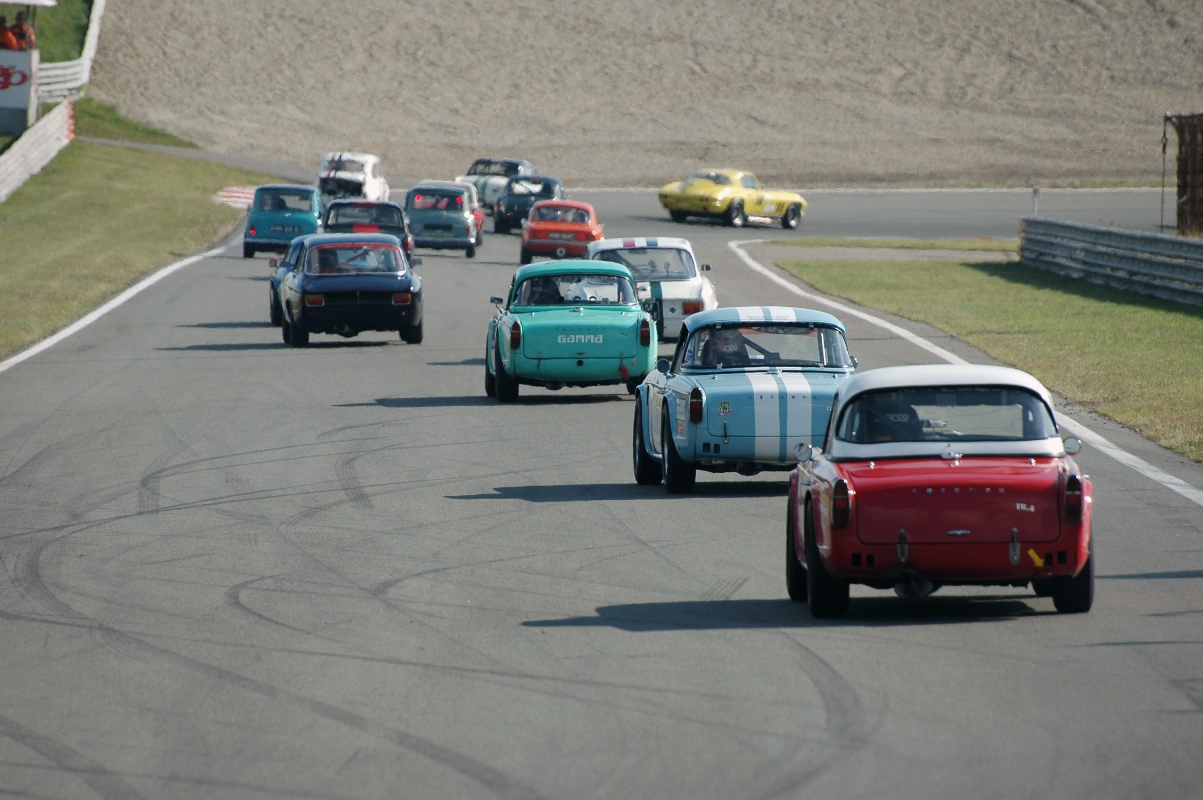 Circuit Park Zandvoort is a racing track located in the dunes north of the town of Zandvoort, in the Netherlands, near the North Sea coast. The circuit was inaugurated on August 7th 1948. In 1955 the first Formula 1 race counting for the World Championship was held at Zandvoort. Until 1985 the Formula One Grand Prix was part of the calendar every year. From 1985 several problems manifested themselves mainly caused by inhabitants of Zandvoort living near to the track complaining about the noise from the track. For the next fifteen years the continuation of the races at Zandvoort were troublesome but thanks to the persistence of some real race-enthusiasts and businessmen the track was redesigned to a 4.3 kilometers long circuit and a new pits building and a new grandstand were realized. The noise restrictions still make it impossible to organise many race events but this year the circuit received a permit for 12 decibel-free days, which allows the organisation to run unsilenced cars all weekend, so it was possible to organise this historic race event.
Rob Roy 20 viii 2012
Coys Auction Like every year the Coys auction was held on Saturday afternoon and also this year some very special and extraordinary cars were displayed to draw the attention of a possible new owner. No less than three Formula 1 cars were available of which two cars were from the Arrows-stables.
The conditions for the 40th Anniversary of the Oldtimer-GP couldn’t be better, three days of sunshine ! So 50,000 visitors enjoyed themselves around the Grand Prix track and the old original Nordschleife circuit. During the previous years the 4-hour race was held on the combined Nordschleife and Grand-Prix circuit but this year the organisation decided to run the 4-hour race using only the old track.
Photo by Martin Stubbs at Rob Roy August 19 2012A short movie was made of the Rob Roy event of August 2010, in which you can see the Bedelia making its first public appearance.
Motormarques talks to John LawsonRob Roy August  19, 2012. 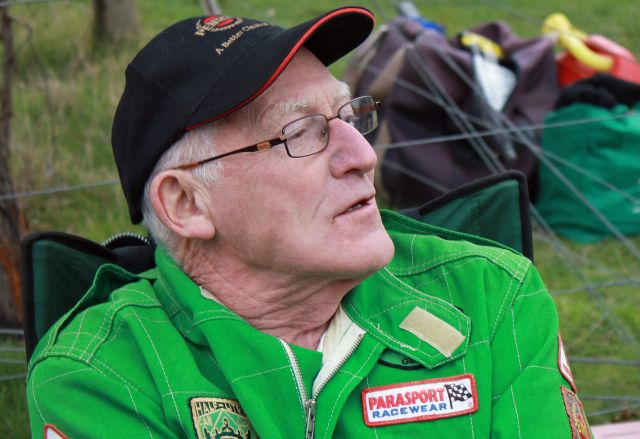