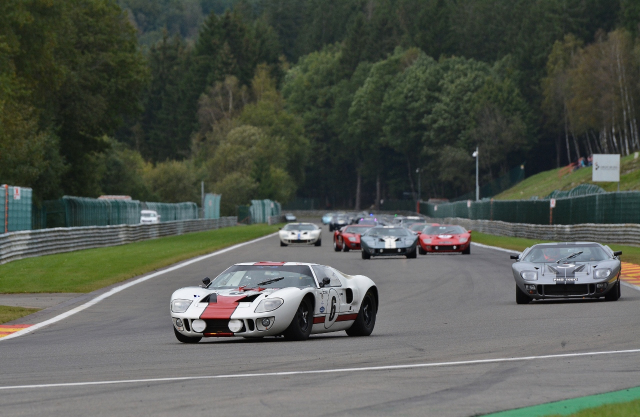 Covid-19 made it quiet at the Spa-Francorchamps circuit in the Belgian Ardennes for a long time. Finally the organizers of the Spa Six Hours, Roadbook (Alain Defalle and Vincent Collard) got the green light from the government for their traditional long distance race-weekend. Not only the drivers but also the spectators were eager to travel to the 7 kilometre long track. The organizers had chosen a subtitle for the event as well. The motto for the entire weekend was “Spa Six Hours - “The Sound of History”. There were 87 entries for the most important race of this event, the Six Hours race. Some grids of the other races were not as full as in previous years but that’s understandable as the majority of the teams come from the UK and travelling from the UK and back again is still an issue in the light of Covid-19.
Tweet
View the embedded image gallery online at:
https://www.motormarques.com/news/european-desk/item/783-28th-spa-six-hours-francorchamps-30-september-3-october-2021#sigProId49d6c51a8e