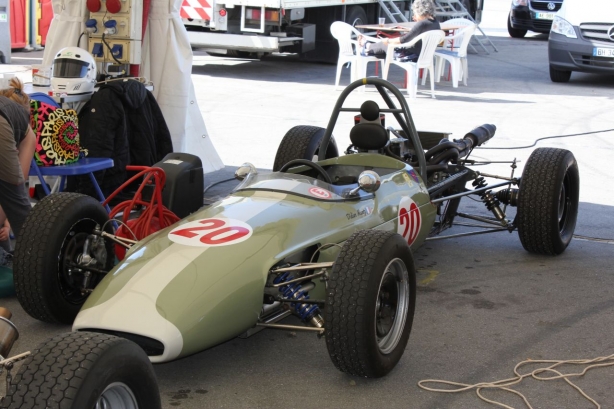 The Historic Grand Prix of Porto - Circuito da Boavista, 22nd and 23rd June 2013.Our photographic coverage of the Oporto Historic Grand Prix  is by  Pedro Bessa & Filipa Pinto.
Porto - also known as Oporto in Engish - is the second-largest city in Portugal, after Lisbon. It is one of the major urban areas in Southern Europeand, and the capital of the second major great urban area in Portugal.
Located along the Douro River estuary in northern Portugal, Porto is one of the oldest European centres, and registered as a World Heritage Site byUNESCOin 1996.
Its settlement dates back many centuries, when it was an outpost of the Roman Empire.
One of Portugal's internationally famous exports, port wine, is named for Porto.
The Grand Prix has only recently been re-established.
The following website has official coverage of the Grand Prix ... http://www.historicendurance.com/#!oporto-street-circuit/c17rl
Tweet
Oporto Grand Prix Pedro Bessa
View the embedded image gallery online at:
https://www.motormarques.com/news/european-desk/item/619-grand-prix-portugal#sigProId3470305b55