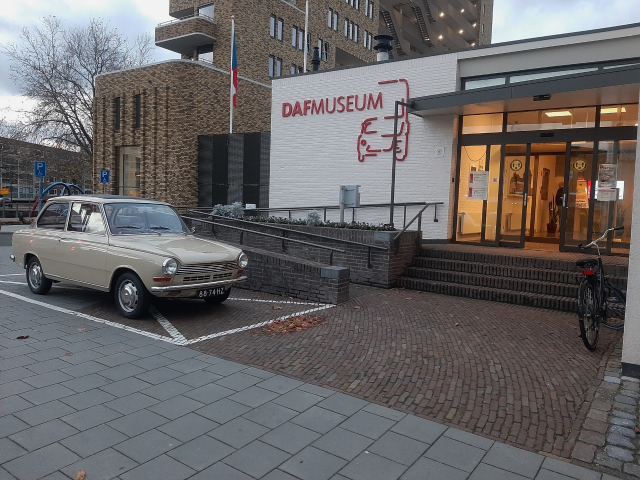 The MG Magnette K3 currently owned by John and Helen Gillett is chassis number K3 030 and better known as the ex Bira car. It was manufactured in 1933/34 and was the last to leave the the factory. It was originally ordered by and painted red for the Italian racing driver Pelligrini for his entry in the 1935 Mille Miglia race.  However, Mussolini banned its import and the sale lapsed. In late 1934 or early 1935 it was purchased by Prince Chula Chakrabongse of Siam (the White Mouse Racing Team) for his cousin, Prince Birabongse (Bira).
This extraordinary collection of photographs was taken from the Dacre Stubbs Collection of early English and Australian Motorsport images. Brighton (UK) Speed Trials 1947
Set in the glorious hills above Adelaide, South Australia, Birdwood becomes the centre of our nation's attention once a year in a motoring cavalcade of over a thousand of our nation's most treasured old motor vehicles.More to follow if and when the exercise gets this far.
Winton is a small country town about about 250 km north of Melbourne. We get there on Route 31 - the highway between Melbourne and Sydney. After about 2 hours (driving at no more than 110 km/h) the motorist arrives at the foothills of the Blue Mountain Range that separates Victoria from New South Wales and the Winton Turnoff is near.
Eddington is a small town on the Loddon River in Central Victoria, Australia 48 kilometres (30 mi) south-west of Bendigo. It is approximately 130 kilometres (81 mi) north-west from Melbourne.
In the 1970s I used to live in Carrum - a bayside suburb of Melbourne - down near the south coast of Victoria (Au). In those days my high-school son and I would load my boat up with SCUBA gear, hitch up to our HT Holden V8, and drive a leisurely hour or so down to Phillip Island and spend a few wonderful hours in that corner of paradise.You may have noticed that those days were 40 years ago. You would not believe how things have changed!
Motormarques turned up at the Australia Day celebrations (January 26, 2017) in the Kings' Domain, Melbourne. This usually consists mainly of a magnificent display of several hundred old and classic motor vehicles.
StartPrev12345678910NextEnd
Page 1 of 23