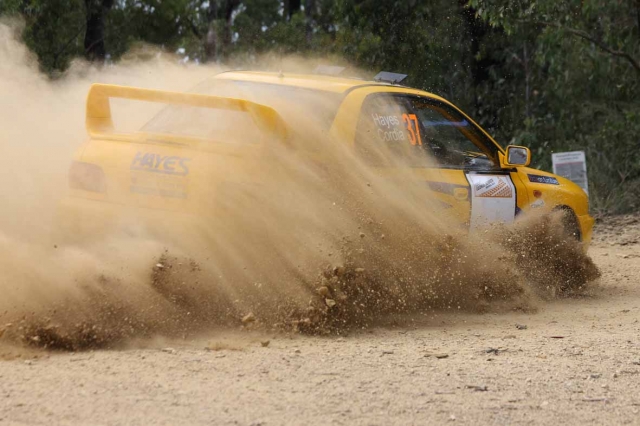 The CC RMIT Rally was held on Saturday March 2 on mountainous country roads not far from the site of the recent disastrous bushfires that wiped out thousands of hectares of pristine bush. As the photos show - the Rally route was relatively unaffected, and fast times and lots of incidents resulted in a number of DNF results, including one roll-over.Because of file size limitations, most of the photos taken have had to be placed on the Motormarques Facebook site.
Tweet
View the embedded image gallery online at:
https://www.motormarques.com/news/melbourne-desk/item/635-george-deride-memorial#sigProIdc5409965c7