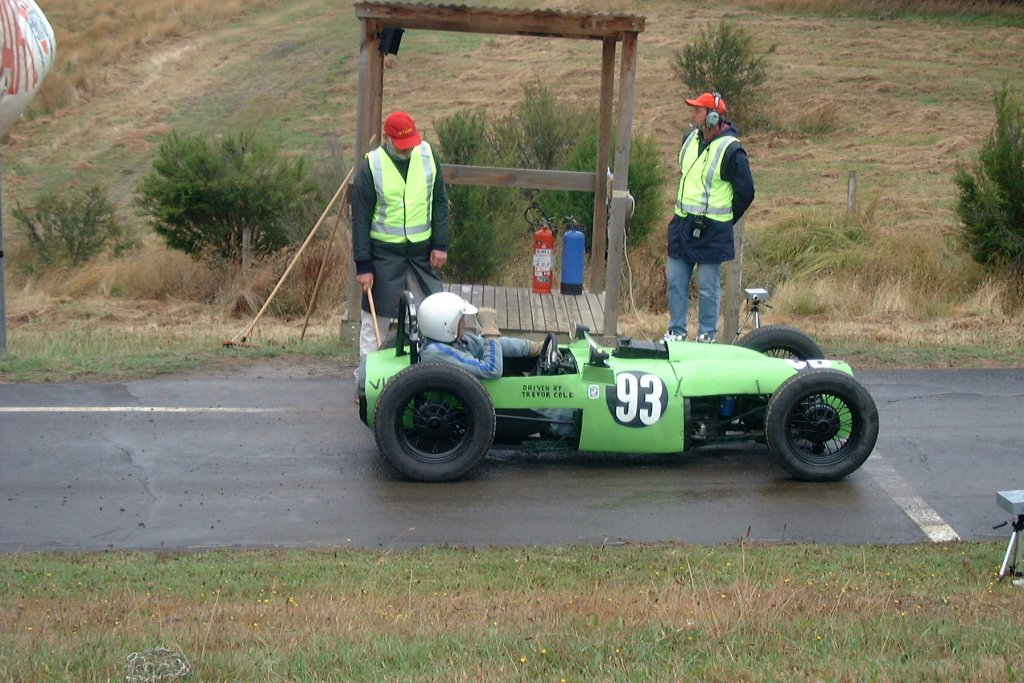 For ten or more years Motormarques has been presenting photos of Classic Cars from all over the world. In resuming the 'Bill's Corner' section of the great, but now discontinued, UK site Motorsnippets, the objective of Motormarques was to revive and preserve images of classic cars and their drivers that might otherwise fade from view if not from memory. That objective still holds. Following on from the Richard Abey, Bill Hunter report of the VHRR Trident Cup meeting at Rob Roy on 22 April 2012,  I have chosen part of a set of Motormarques photos taken at Rob Roy, Victoria, Australia, on 10 February, 2002.Readers, locations, machines and drivers are clearly not what they used to be. But the life of them will be preserved for as long as we're able.                                                    As always - click on the small images to get the enlarged image.
Tweet