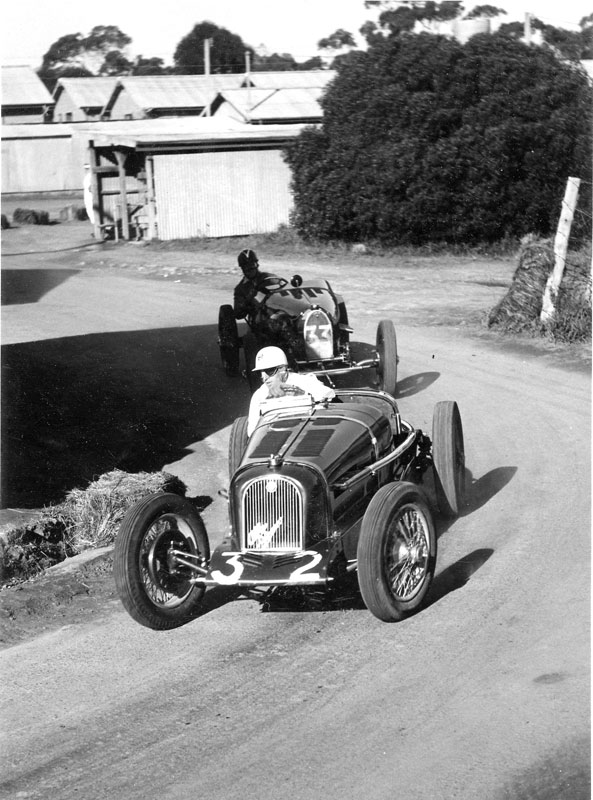 Balcombe Army Camp , Mount Martha is situated on Mornington Peninsula in Victoria -- on the outskirts of Melbourne.  The first huts in the camp were erected in 1939.

The Footscray Regiment, machine gunners lived in the first houses while the militia lived in tents

These are the inscriptions mounted on bronze plaques at the entrance gates of the current establishment.

" The United States Marine Corps here records its appreciation of the friendship and cordial hospitality which were extended to the officers and men of the first Marine division by the people of this district in the critical year 1942."

" The gates have been erected by the Australian army as a mark of appreciation of the fighting qualities of the United States Marine Corps.  It was to Balcombe camp that the first division of the Marine Corps came in 1942 for rest and refit after the Battle of Gaudalcanal .  Near here the division received the Presidential citation for its epic fight."

The first Division of the US Marine Corps and the "Sea Bees" Construction Brigades moved into Balcombe.  The Marines used to carry out practice beach landings from the Manoora near the Dromana cliffs.      To read more about Balcombe's fascinating history  click here .
Tweet