Vauxhall Viva returns to showrooms in the UK 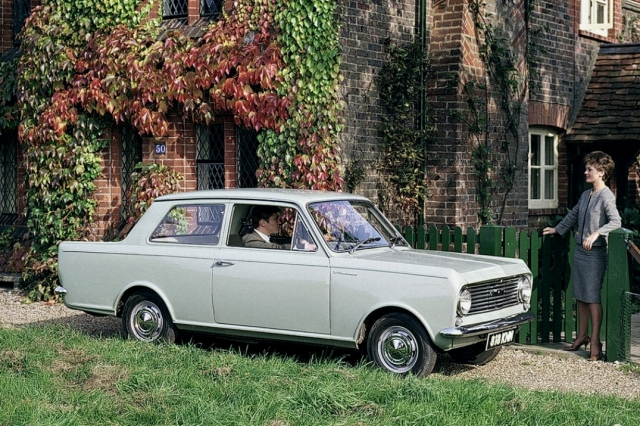 General Motors' UK unit Vauxhall is reviving a famous nameplate - Viva - from next spring, using it on a Korean-built entry level hatchback. Vauxhall built the Viva in three series - HA, HB and HC - from 1964 to 1979 and it was also assembled overseas, proving popular in markets like New Zealand. It also formed the basis of the Holden Torana line in Australia. In Europe, it was eventually replaced by Opel's Astra once GM Germany and UK product lines were fully aligned. The Viva name has since been used for a Chevrolet version of an Astra saloon sold by Russian joint venture GM-AvtoVAZ from 2004-2008 and also in Australia by Holden which rebadged the Daewoo Lacetti for a time in the mid-2000s.
Tweet
View the embedded image gallery online at:
https://www.motormarques.com/news/item/656-vauxhall-viva-returns-to-showrooms-in-the-uk#sigProId19df9a4da6