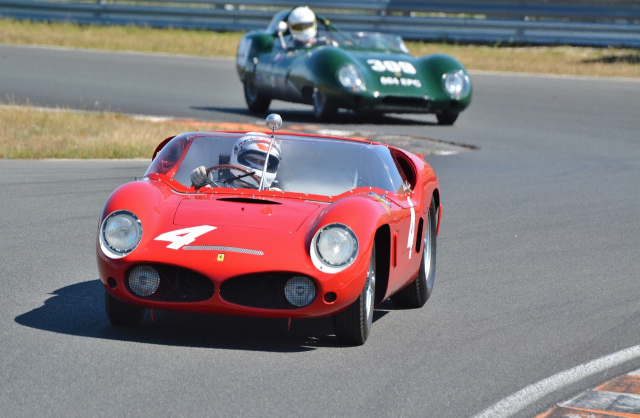 The Historic Grand Prix at Zandvoort held this year can be considered as the 10th edition as the event from last year had to be completely changed because of Covid and also the event’s name was changed into Zandvoort Race Classics and no visitors were allowed. This year the original name was back and spectators were welcomed again at circuit Zandvoort.
Tweet
View the embedded image gallery online at:
https://www.motormarques.com/news/european-desk/item/785-historic-grand-prix-zandvoort-15-17-july-2022#sigProIdb20b65e0f4