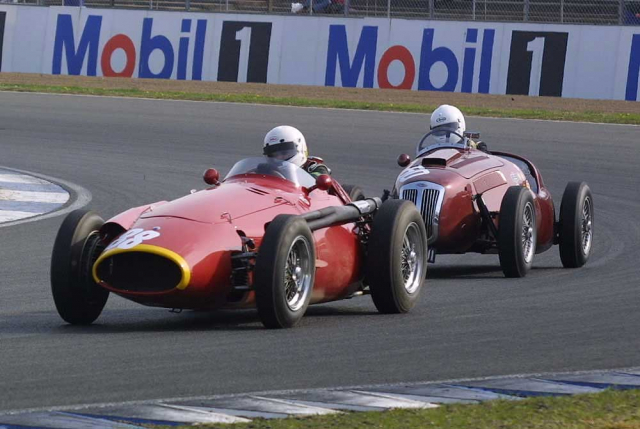 This year for the meeting, a Scratch Race for pre-war MGs had been arranged and 27 cars took part, the eventual overall winner being Charles Jones driving Dad’s 1933 L1.
The final race of the day was another 5 lap scratch which ended in victory for Mark Gillies, again driving R3A giving him a double for the day.