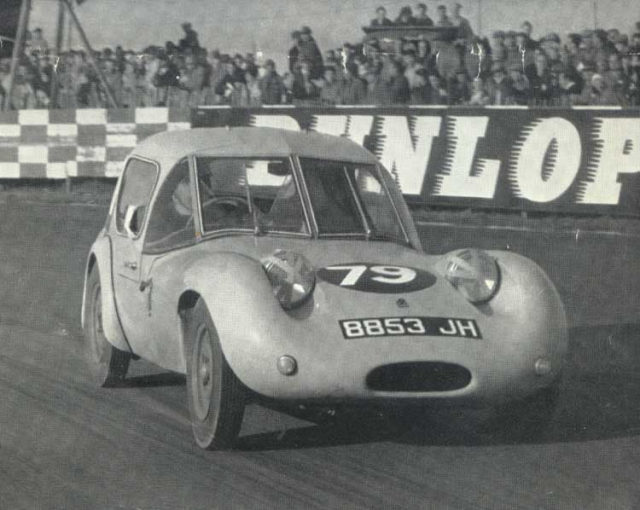 Towards the end of 1959 a chance meeting between Jem Marsh and Frank Costin resulted in the formation of the Monocoque Body and Chassis Company Limited which subsequently became Marcos Cars.   The name Marcos was an amalgamation of Marsh and Costin and has no connection with the deposed dictator of the same name or his wife Emelda of the shoes.
Bibliography: Marcos The Story of a Great British Sportscar by David M. Barber (Cedar Publishing Limited)     -Still available from Amazon or Ebay-
Tweet
View the embedded image gallery online at:
https://www.motormarques.com/news/european-desk/item/168-marcos-origins-and-early-years#sigProIde5f5840d63