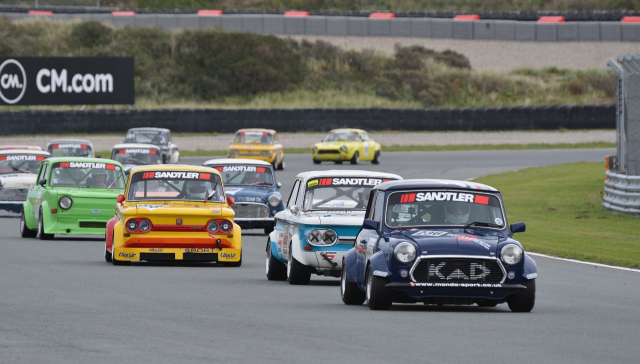 After four months of renovation and improvement, the legendary Zandvoort track was ready for the Formula 1 Dutch Grand Prix but due to the COVID-19 pandemic the return of the FIA Formula 1 race was cancelled. For the same reason the Historic Grand Prix couldn’t be held in the usual way. Initially, the 9th HGP was announced as primarily a drivers event, but fortunately a few thousand spectators were also admitted, ensuring a much more pleasant atmosphere.
Particularly the British teams and drivers were affected due to the travel restrictions. This allowed several Dutch and German championships to feature more prominently. The competitors of the Masters Formula One were the first to test the renovated track in their F1 car.
Tweet
View the embedded image gallery online at:
https://www.motormarques.com/news/european-desk/item/780-historic-grand-prix-zandvoort-4-6-september-2020#sigProId65b961d8c8