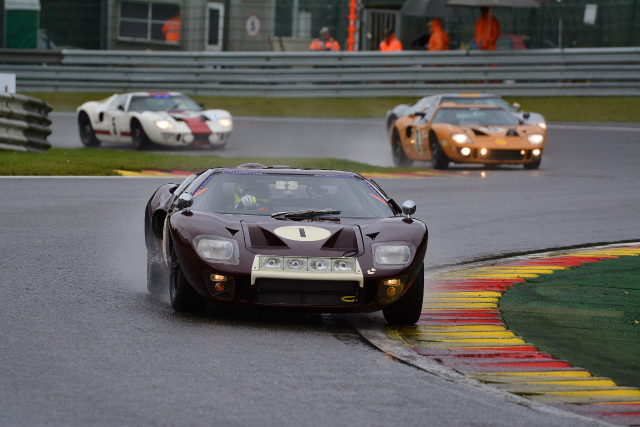 Located at the heart of the Belgian Ardennes forest lies one of the most beautiful circuits in the world, the circuit of Spa Francorchamps. Similar to the Nürburgring Nordschleife, the Spa circuit was built into a hilly landscape in the 1920s. Although it has been adapted to modern requirements over the past decades, it has lost nothing of its appeal. For motorsport with classic vehicles, Spa-Francorchamps is also an ideal venue. The most interesting European event for nostalgic petrol heads is the Spa Six Hours weekend. This year the 27th Spa Six Hours weekend, organised by the Road Book Organisation, took place from the 25th to the 29th of September 2019. More than 650 historic racing cars are competing again in various race classes. The absolute highlight of the weekend is the long distance race - the Spa Six Hours.
Tweet
View the embedded image gallery online at:
https://www.motormarques.com/news/european-desk/item/777-27th-spa-six-hours-francorchamps-27-29-september-2019#sigProId94dd0a731b